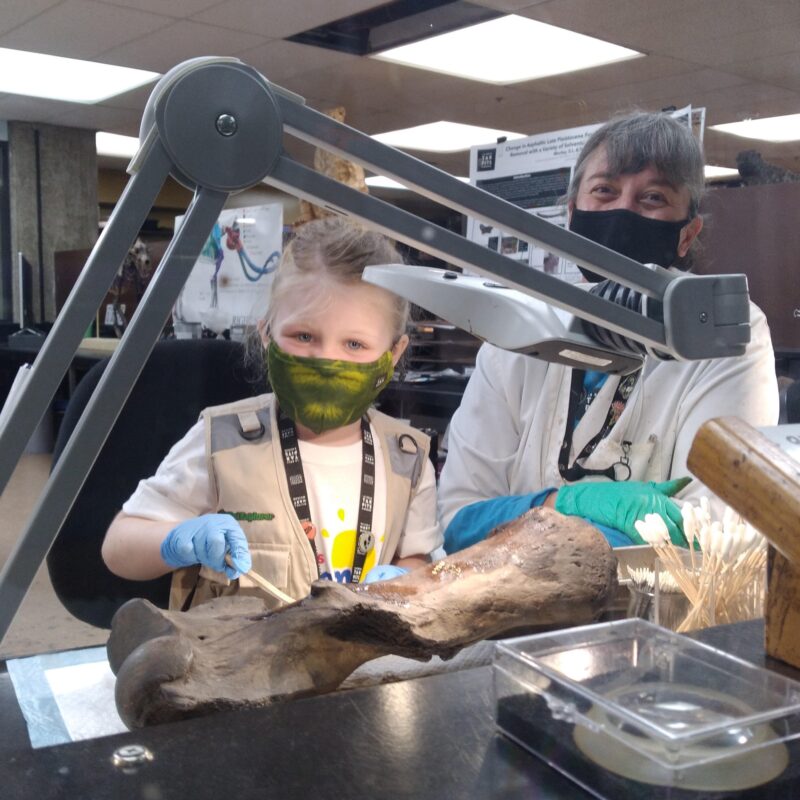 Dream to BE a Paleontologist 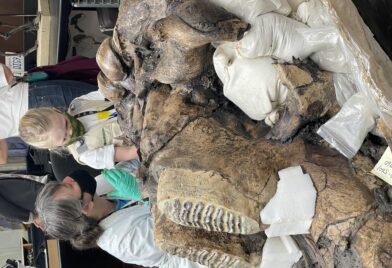 Laurel’s Dream was to be a paleontologist for a day! La Brea Tar Pits and Museum took Laurel on a journey of a lifetime as they made Laurel their Chief Paleontologist for the day. She had her own office (complete with photos from home), led the morning staff meeting, and even approved an afternoon hot cocoa break! (What a kind boss!) In between all of that, Laurel got to dig for bones from the Ice Age and learn all about curating fossils from the talented team at La Brea Tar Pits and Museum!

Laurel’s Dream continued with a drive up the coast to San Francisco where she met expert paleontologist for the show that started her love of dinosaurs, Dinosaur Train: Dr. Scott Sampson! Dr. Sampson and the entire crew at CAL Academy gave her a VIP tour and let her play with the penguins and the animals that were at the museum! Laurel’s California journey also included the Redwood Forest, the Golden Gate Bridge, and of course, the American Girl store to add a new friend to her family!

Click on the “watch video” button to see the behind the scenes footage of Laurel’s time spent with the team at the La Brea Tar Pits!